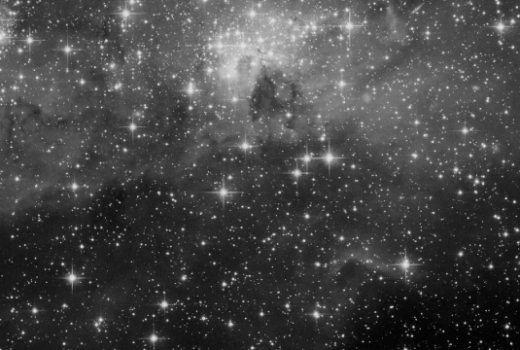 I’m watching him. He’s still; motionless. Numb to the world, almost. And somehow this is the real him, the true self, to me. Asleep, he becomes the empty shell with which to fill my memories of a friend. The boy I’ve known all this time, just as I’d expect.

The events of the evening become fleeting errors of his character when I look up to see him lying there, breathing softly under the blankets. It scarcely seems possible that someone you know so well could come adrift from their identity; driven solely on impulse and fear and fail to even recognise the sound of your voice, begging. As you fight with them for their own benefit, try to stop them unbecoming themselves, they resist you. A different they, someone else. Or the same self that has become Other. It is the same body, the same hands, the same eyes that I’ve long known but the movements, the frustrations are alien.

In the morning, when he becomes himself again, he will struggle to align with this new person he has become. But until then, he sleeps. And I watch. I watch in fear of him changing again, unable to do anything if he does. Every breath, every flinch is a flicker of instability within him.

For now, he sleeps. He remains himself; silently. The boy I know.